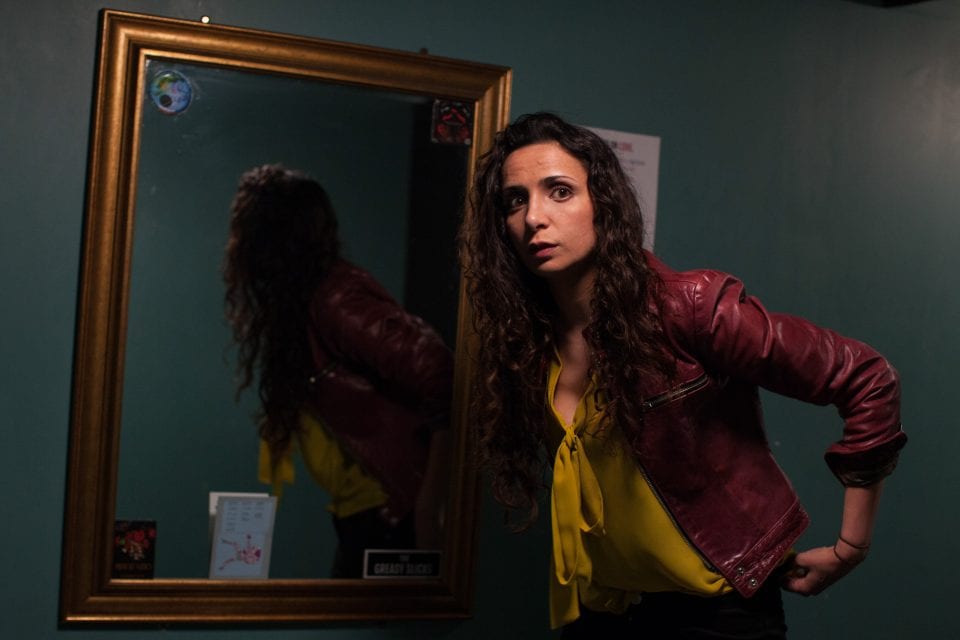 Ella is a National Geographic Explorer, palaeoanthropologist, evolutionary biologist… and stand-up comic. She specialises in Neanderthals, caves and expeditions in hostile, disputed and unstable territories. She almost exclusively works in places it is hard to get insurance for such as Iraq, Yemen and the Nagorno-Karabakh. From heading up exploratory expeditions to joining cave excavations, the conditions can be unusual, from avoiding landmines to wearing a burqa for security reasons. Ella believes that this is a risk worth taking because huge parts of the planet are being neglected because of instability.

Ella is a stand-up comedian and uses comedy as a coping strategy and also to communicate science. Ella performs nerdy stand-up internationally from the Bloomsbury Theatre to the National Geographic main stage in DC and has taken 4 stand-up shows to the Edinburgh Fringe. She was a 2019 TED main stage speaker where her TED talk has been viewed more than 2 million times. She was also a TEDxNashville speaker and is a Keynote speaker at various international and corporate events.

In 2018 Ella was the presenter and associate producer for BBC Two’s science series, Neanderthals: Meet Your Ancestors, as well as Horizon: Body Clock – What Makes Your Body Tick. She then went on to present a National Geographic show on Viking Warrior Women where during filming she discovered what might be the first evidence of a battle injury on a female Viking warrior. This discovery was widely reported on by the international press. In 2020 she presented Jungle Mystery: Lost Kngdoms of the Amazon for Channel 4 and co-presented Waterhole: An African Oasis with Chris Packham for the BBC. Ella has also been featured and profiled in numerous publications including the Times, Telegraph, National Geographic Magazine and the Sun and was a co-guest Editor for the first UK edition of National Geographic Magazine.

She has two books coming out this year, The Handshake: A Gripping History with Profile Books and she edited a children’s book on Dinosaurs for BBC Books. She is also making a 5-part radio series for the BBC World Service with her brother journalist Abubakr Al-Shamahi, to commemorate and reflect on the 10 year anniversary of the Arab Spring. 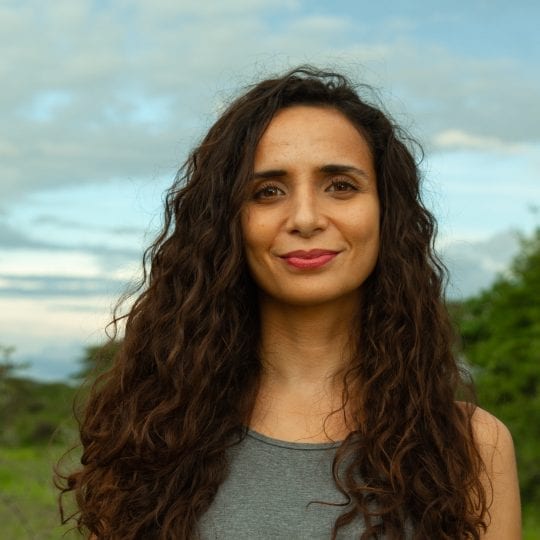 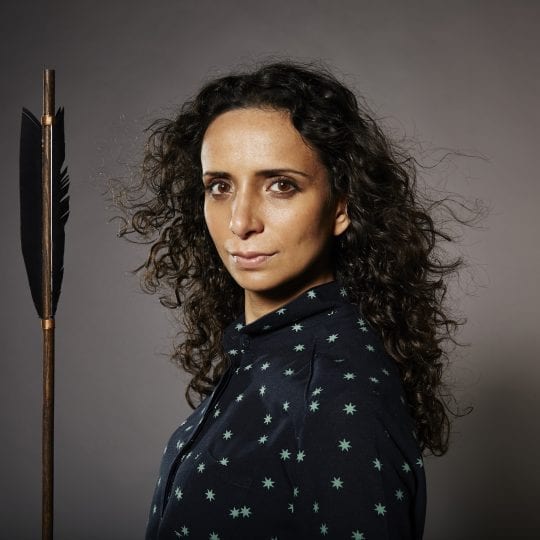 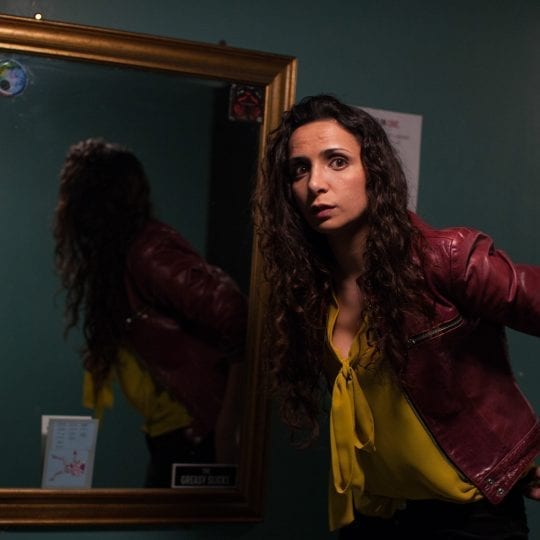 Paleoanthropologist and comedian Aalaa Al Shamahi prepares to go onstage in the greenroom of the Finsbury pub in London Wednesday, May 20, 2015 Al Shamahi who specialises in the study of Neanderthals is one of National Geographic’s emerging explorers.(Elizabeth Dalziel for National Geographic )