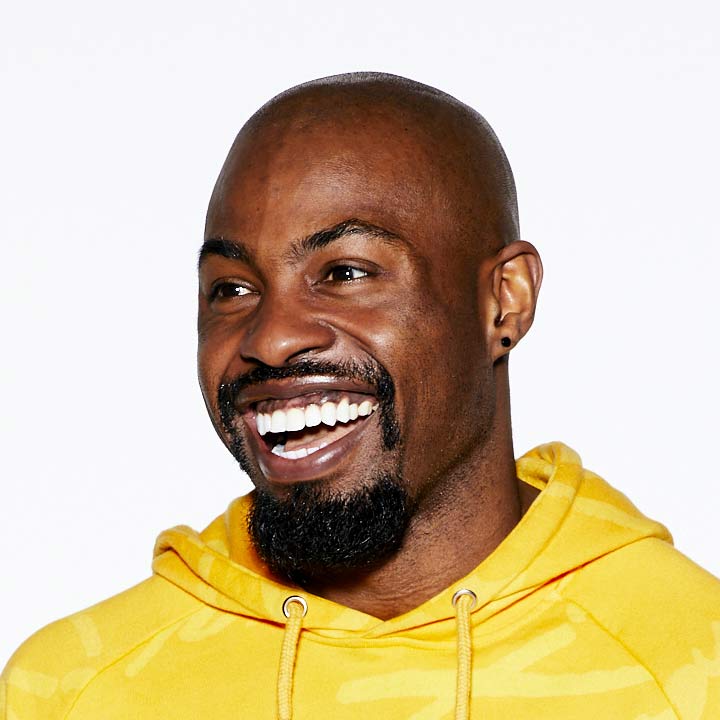 Double Edinburgh Award nominee Darren Harriott’s TV includes, co-host Love Island: Aftersun, Britain’s Best Takeaway with Sara Cox, British as Folk, host of Live at the Apollo and Dog Ate My Homework, team captain on four series of Guessable and series regular on Don’t Hate the Playaz. He has most recently been announced as a contestant on ITV’s Dancing On Ice.

On radio Darren has had two BBC Radio 4 series Black Label, which covered his time as a teenager in gangs, and the second series Red Label came out over the summer. He has hosted Newsjack Unplugged and the Radio 4 Summer Festival. Other radio appearances includes The News Quiz, The Now Show, Fighting Talk and Best of the Fest. Podcasts include Shame is Delicious, Obsessed with Peaky Blinders, The Adam Buxton Podcast, Evil Genius, Dave’s CALM Podcast, Griefcast, Susan Calman’s Mrs Brightside, and Wheel of Misfortune.

Originally from Birmingham, and now living in London, before getting into comedy he was a security guard for over five years. His debut Edinburgh show Defiant transferred to The Melbourne Festival and The Soho Theatre, he toured the UK in 2018 with Visceral, and in 2019/20 with Good Heart Yute.

Darren is a self confessed fitness junkie who is regularly in the gym, he loves fashion, and Kanye West (his chosen specialist subject in Celebrity Mastermind). He is a keen sports fan with an encyclopedic knowledge of Boxing and Mixed Martial Arts plus a love of the Worlds Strongest Man competitions.

On Instagram he regularly adds funny videos on topics ranging from Disney movies, to breakfast cereals, and Australia’s Married at First Sight.

"Expect to see much more of him soon.”

“Harriott will be the first black British comedian to play arenas"

“At The top of his game” 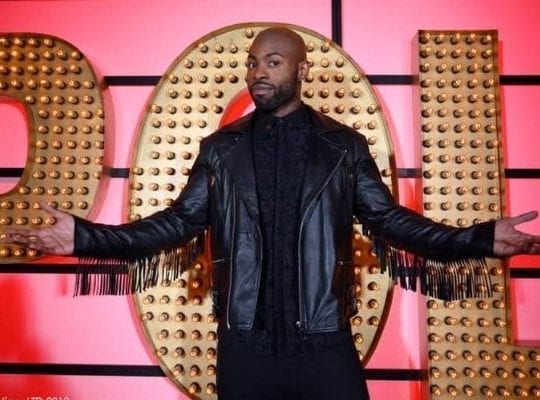 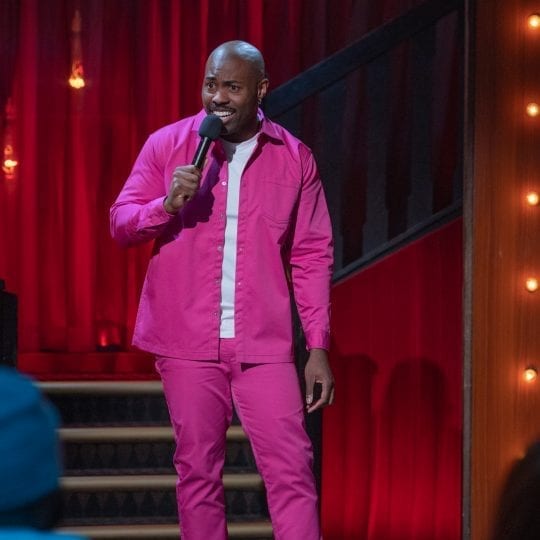 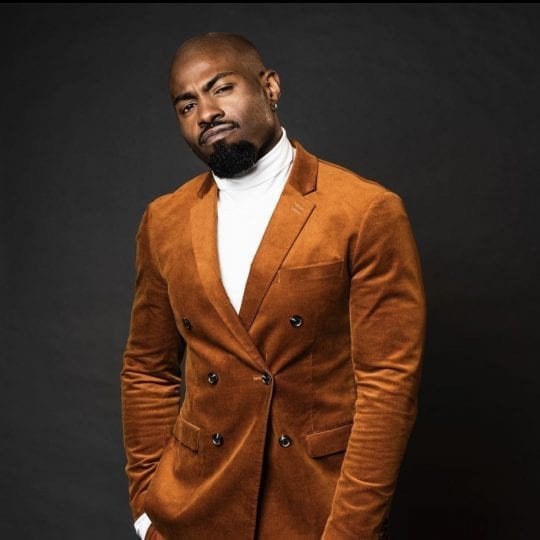 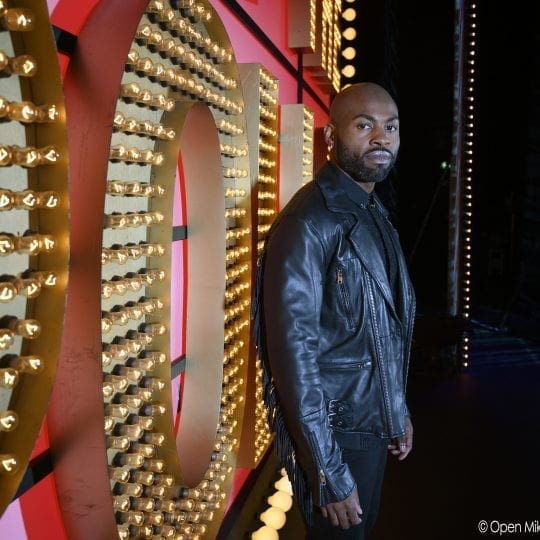