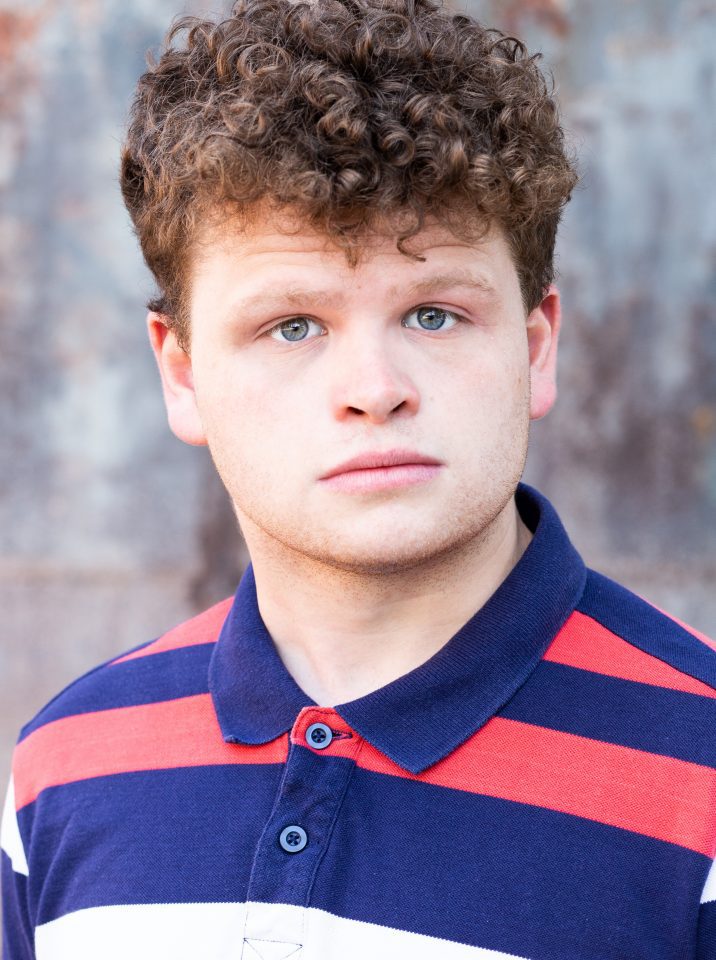 Winner of BBC New Comedian Of The Year 2022

Winner of British Comedian Of The Year 2022

“He’s a real force-of-nature comic who sweeps the room up in his exhilarating performance into a frenzy of laughter.” Steve Bennett, Chortle

‘Born Funny. Most exciting talent to emerge from the North recently.’
Frog and Bucket Comedy Club

Dan also runs his own comedy clubs in Manchester, Jokes at the Oaks and Roast at the Oaks His hobbies include: radio and poker.