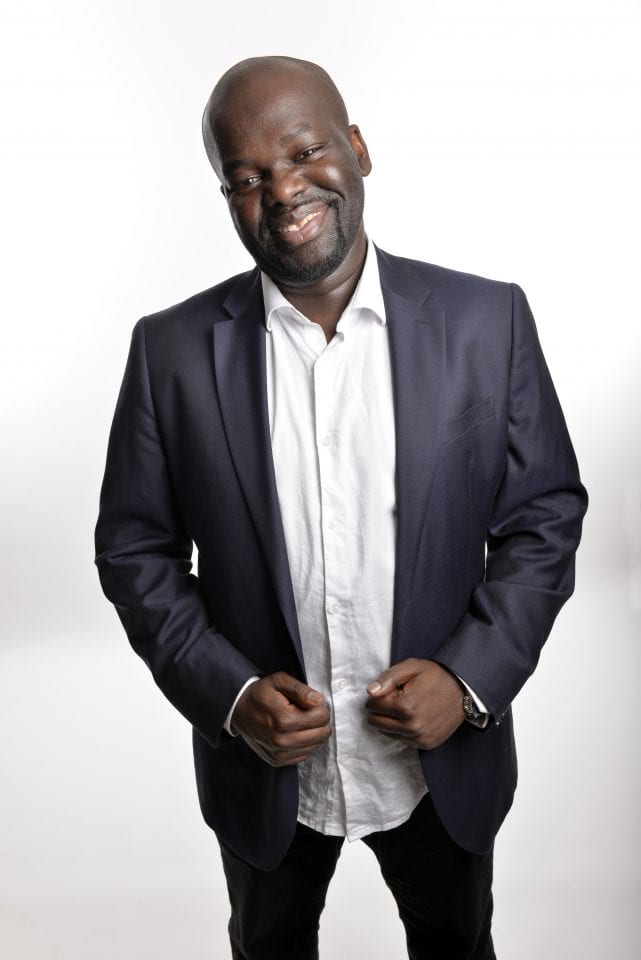 With over 300 million views of his stand up online, Daliso shot to fame on Britain’s Got Talent making it to the final of the 2017 series and establishing himself a firm favourite with the judges and the British public.

He has performed around the world and at the Edinburgh, Melbourne, Singapore, and Cape Town comedy festivals. He has also toured the UK twice to sell out audiences and rave reviews.

In addition to Stand up, Daliso is also a prolific fiction writer. He has published science fiction, murder mysteries and fantasy fiction in numerous magazines, and anthologies. He is currently working on his new novel and a children’s book.

“I could see you hosting your own show”

“You should be a comedy superstar”