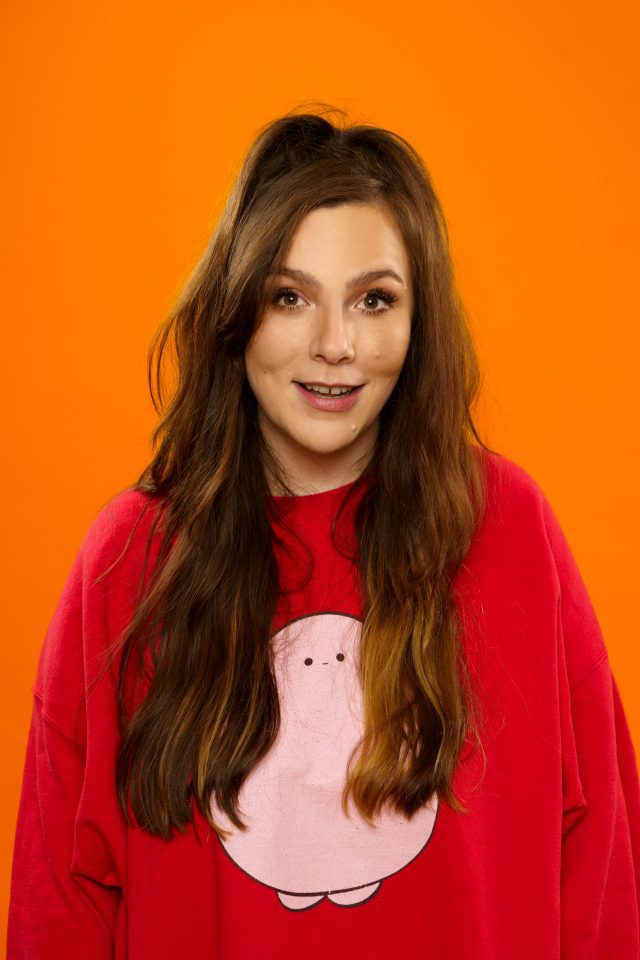 Winner of The BBC New Comedian of the Year 2021

“She has the appealing air of not quite being of this world. But whatever planet she’s from, they know funny” Chortle

She also co-hosts her own podcast ‘I Don’t Usually Find Women Funny But’. She has also appeared on ‘Welcome To Spooktown’.

“Super refreshing and original in an often comedy sea of beige… one of them with funny bones she is.”– Barking Tales

“Welshwoman Anna Thomas exudes a convivial daftness, she's an odd fish, that's for sure, but owns it...distinctive rhythms and charmingly dotty attitude that wins our affections” 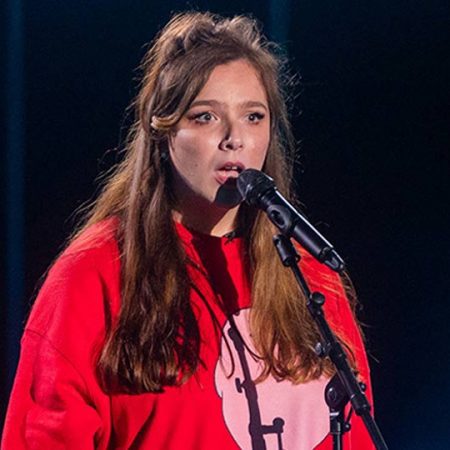