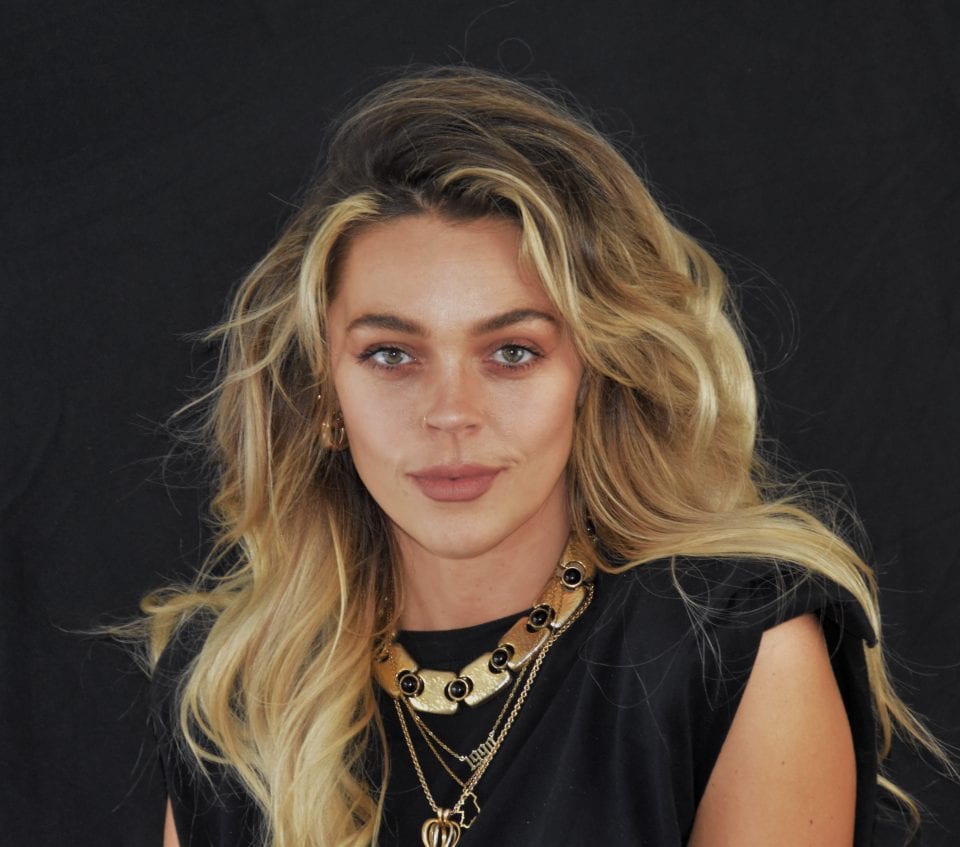 “Anna Clifford was the stand out.”— Deadline News

Anna Clifford is an Irish Comedian, Actor and Presenter, a natural entertainer with a strong stage presence and jokes to match. She has had audiences across the globe laughing with her relatable stories and witty observations on millennial life. Anna kicked off her comedy career while living in Vancouver, Canada since then she has been standing out against the best in the Irish and UK comedy circuit.

A Funny Women finalist, Anna made her TV stand up debut as part of “Laughter in the Eyre” RTE early in 2020 which she also presented alongside Karl Spain. She has also done work for BBC, RTE, Edinburgh and Brighton Fringe Festival, Electric Picnic, Pinterest, Ancestry.com and the Vodafone Comedy Carnival. Anna is busy writing her solo stand up show, and online content.

Anna is a keen wild swimmer, a trained pole dancer, and a competitive sailor. Other hobbies include yoga, sewing and meditation. She is currently working for a number of fashion retailers. 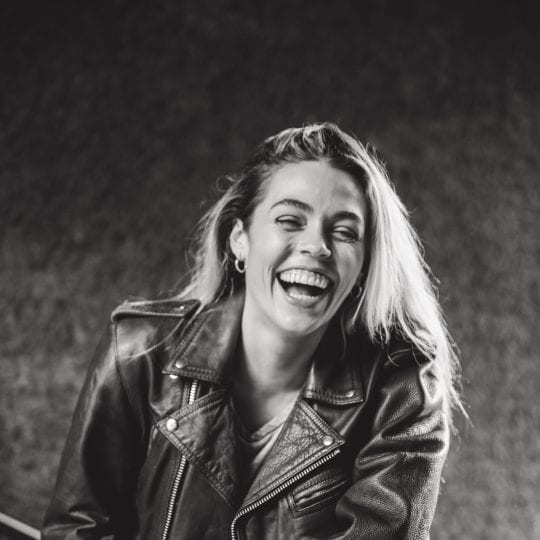 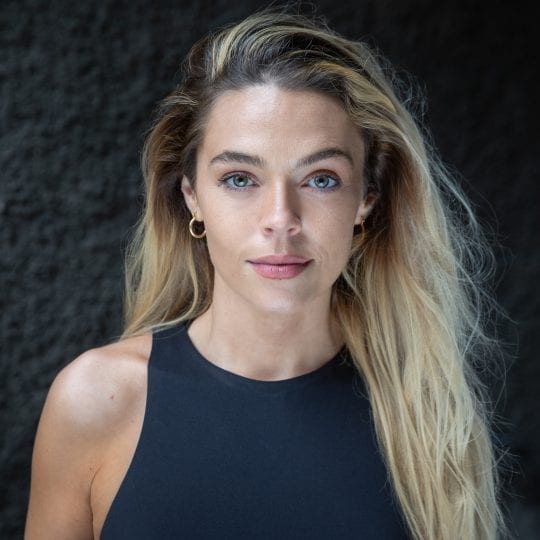 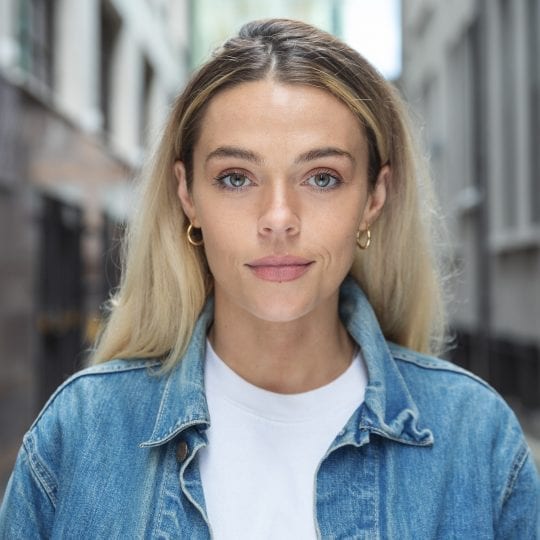