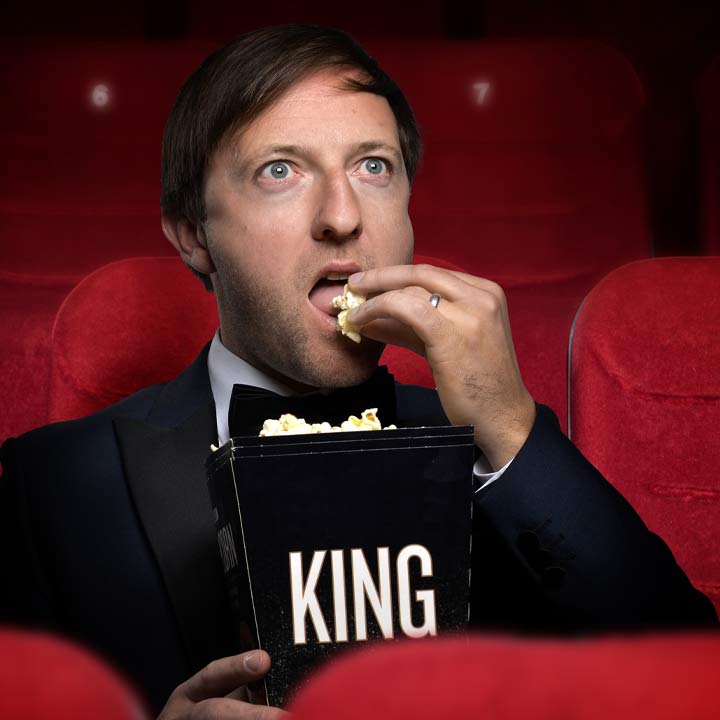 Renowned for his cutting edge comedy and intrepid social commentary, Andrew has appeared on I’m a Celebrity Get Me Out of Here, he is also the recognisable voice of MTV’s hit show Ex On The Beach. As well as being a regular on Radio 4 as the host of Welcome to Wherever You Are, he’s frequently on The News Quiz, which he has also guest hosted.

As seen on Qi (BBC Two), Live At The Apollo (BBC One), Have I Got News For You (BBC One), Celebrity Juice (ITV2) Mock The Week (BBC Two) Conspiracy Road Trip (BBC3) and High Road Low Road (rté)..

Throughout his career, Andrew has had many sell-out shows at the Edinburgh Festival Fringe and has also performed at The Amnesty / Channel Four’s Secret Policeman’s Ball (alongside Eddie Izzard, Chevy Chase and Dylan Moran), Glastonbury, Kilkenny’s Cat Laughs, The HBO US Comedy Arts Festival in Las Vegas (alongside Jerry Seinfeld and Chris Rock), and several appearances at the Montreal Just for Laughs Festival.

Andrew regularly performs at corporate and private events, and is available for after dinner sets and as a host. Companies that he has worked for include BSKYB, Tourism Ireland and Publicis. He has also done branded TV and radio campaigns for 888Sport, Paddy Power, Aer Lingus and Guinness. He is also a founder member of ALTITUDE, a comedy festival staged in the Alps.