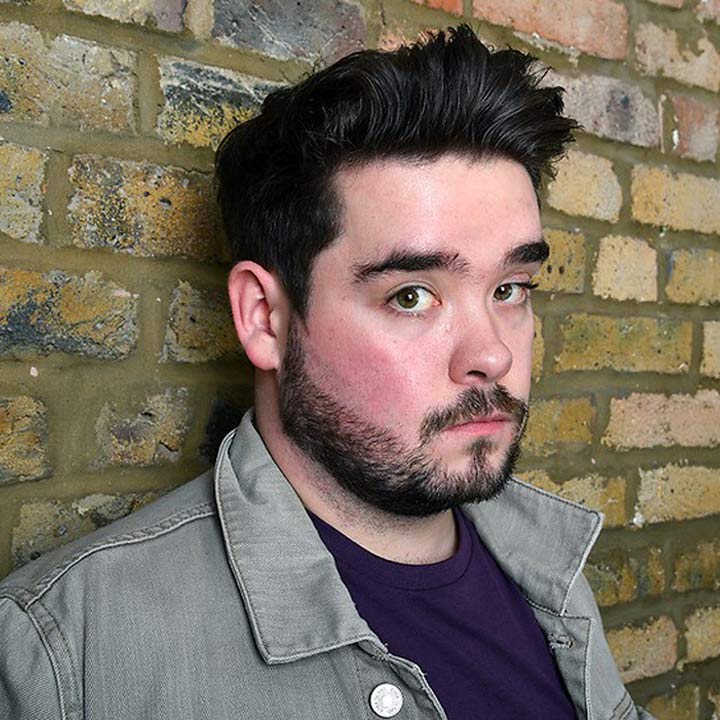 As seen on The Stand Up Sketch Show (ITV2), The Tez O’Clock Show (Channel 4), and Roast Battle (Comedy Central).

Widely regarded as one of the most exciting, young comics in the world; Adam Rowe has risen from a prodigious newcomer to an international headline act, since his debut in 2010. He is one of the most sought after acts for all of The UK’s biggest comedy clubs & festivals, whilst he has also performed in & headlined clubs in The Middle East & The United States.

His natural, laid back persona combined with brutally honest, opinionated stand-up and his phenomenal ad-libbing ability make each of his performances unique, gloriously unpredictable and, most importantly, always hilarious.

Adam has opened for Andrew Schulz, Jason Manford & was hand-picked to support Bill Burr on the UK leg of his 2019 tour “50”, including two nights at the iconic Royal Albert Hall in London. He’s completed two solo tours; ‘Unbearable’ (2017) and ‘Undeniable’ (2018), both of which sold out dates all over the UK and in 2019 he will take his third solo tour ‘Pinnacle’ on the road, before taping this show as an hour-long special in 2020.

In 2020 Adam launched the Have a Word podcast which has become hugely popular and released his debut stand up special ‘Club Comic’ on YouTube. He has racked up over 50 million views of his stand up online across various platforms such as his YouTube channel, his social media pages and viral-sharing pages such as ‘LadBible’, ‘UniLad’ and ‘Live At Hot Water Comedy Club’.

"A masterclass in stand-up"

"His time in the spotlight is surely imminent"

"Start to end funny... what stand-up should be"

“Nothing short of prodigious”

“Extremely strong routines. His observations are grounded and delivered with sharp, unsentimental clarity.”

“Natural at entertaining crowds with his comic brilliance” 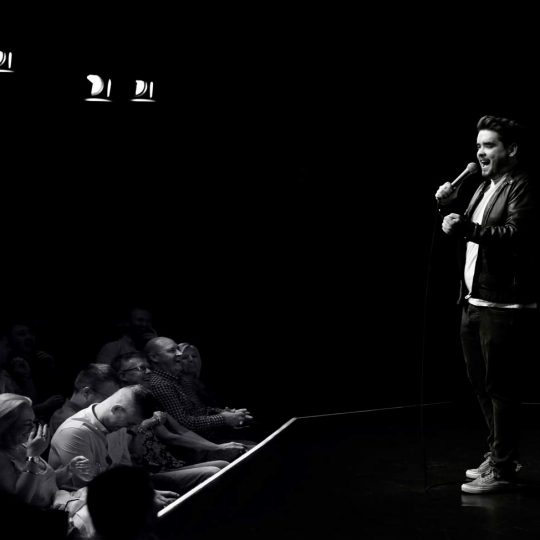 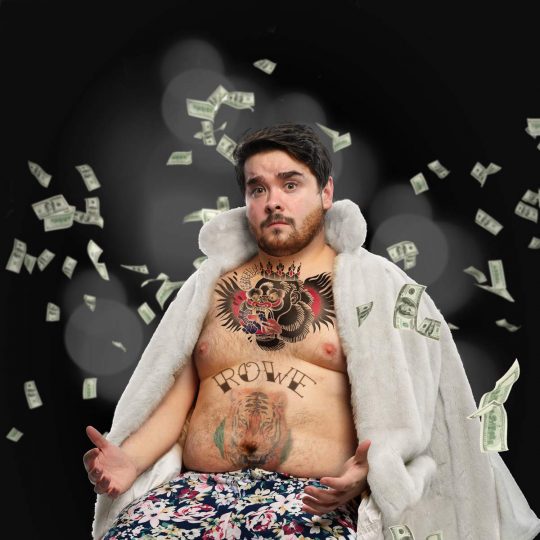 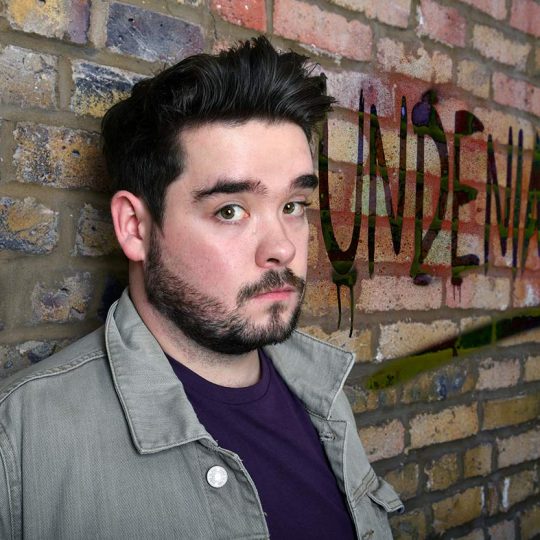 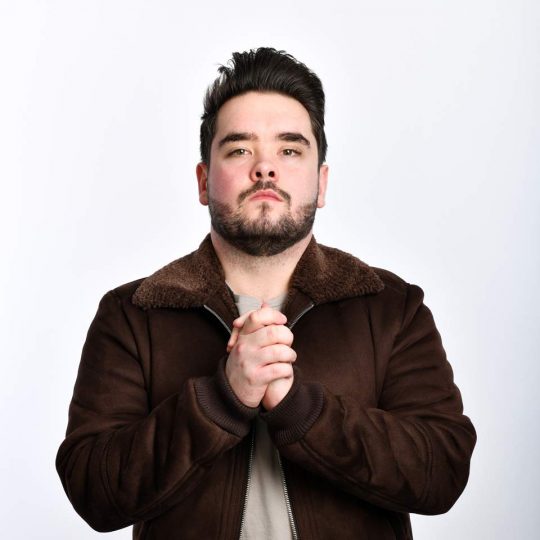